Shaquille O’Neal’s son Myles doesn’t ball, but he does know how to work a runway.

On Monday, Myles walked in the Descendant of Thieves spring 2018 presentation in New York City. You can definitely see the resemblance to his famous father: 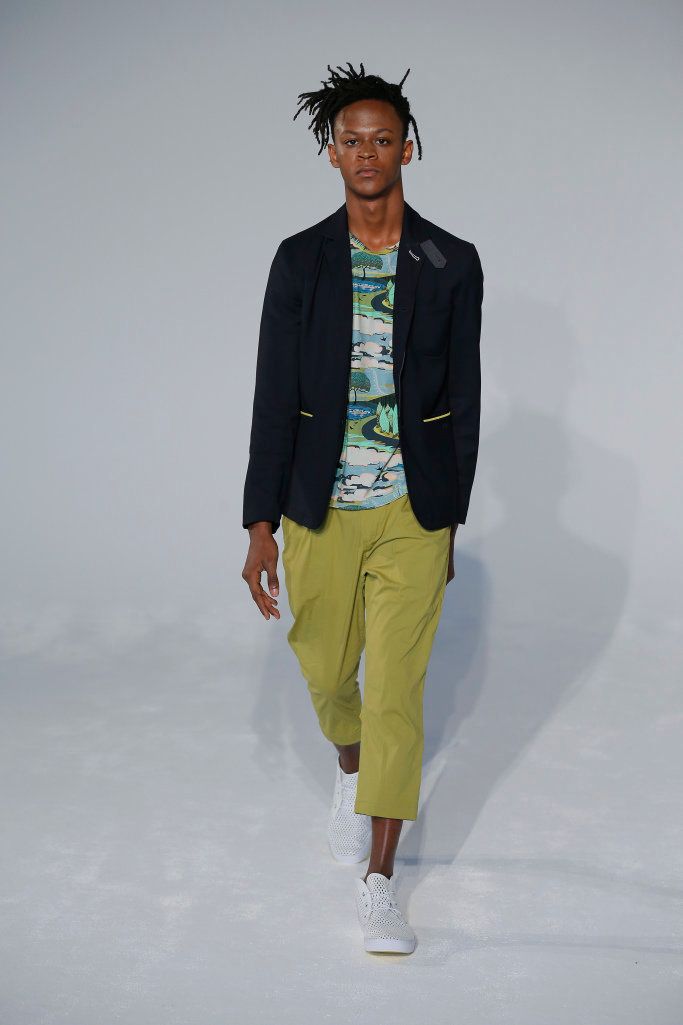 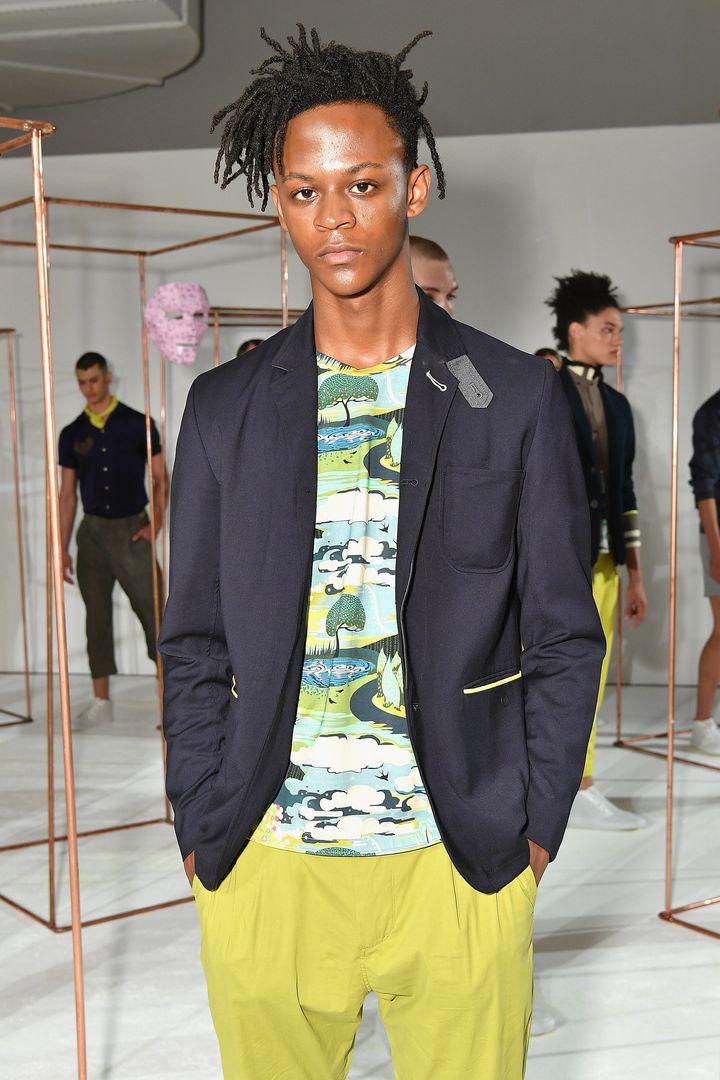 The presentation took place at Dune Studios in NYC. 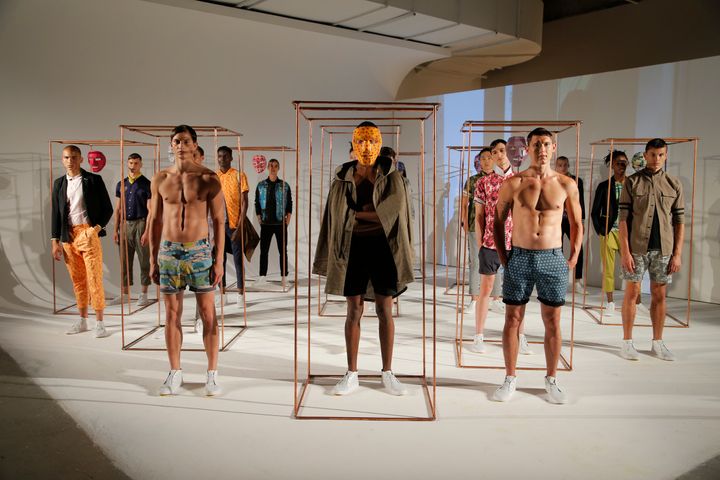 All of the models who walked in the Descendant of Thieves show: Myles can be seen at the back right.

O’Neal made his runway debut in Dolce & Gabbana’s Men’s Spring/Summer 2018 fashion shows in Milan, according to W magazine.

There’s a lot of celebrity spawn walking the runway these days, from Kendall Jenner, Gigi and Bella Hadid to Steve Harvey’s ridiculously good-looking family. The concept of celebrity kids becoming models is so popular, Lifetime is launching a reality series called “Growing Up Supermodel.”

Myles doesn’t appear on the show. But from the looks of his Instagram, he’s already got this fashion thing down:

The HuffPost Lifestyle newsletter will make you happier and healthier, one email at a time. Sign up here.