It’s a rare that Beyoncé is at Madison Square Garden and she’s not performing or watching a Knicks game.

On Saturday, the superstar singer hit up the arena with Jay-Z and their eldest daughter, Blue Ivy, for a Bruno Mars concert. Bey wore a red dress from Valentino’s Resort 2018 collection, according to People, as well as white heels and a red purse from the designer.

In an Instagram video of her outfit, Bey showed off a pair of “chunky” earrings, a reference to Mars’ song bearing the same name.

The song “Chunky” also played in the video:

Perhaps the most interesting thing about Bey’s all-Valentino outfit is the resemblance her hooded dress has to the housecoats and dressing gowns women used to more popularlywear: 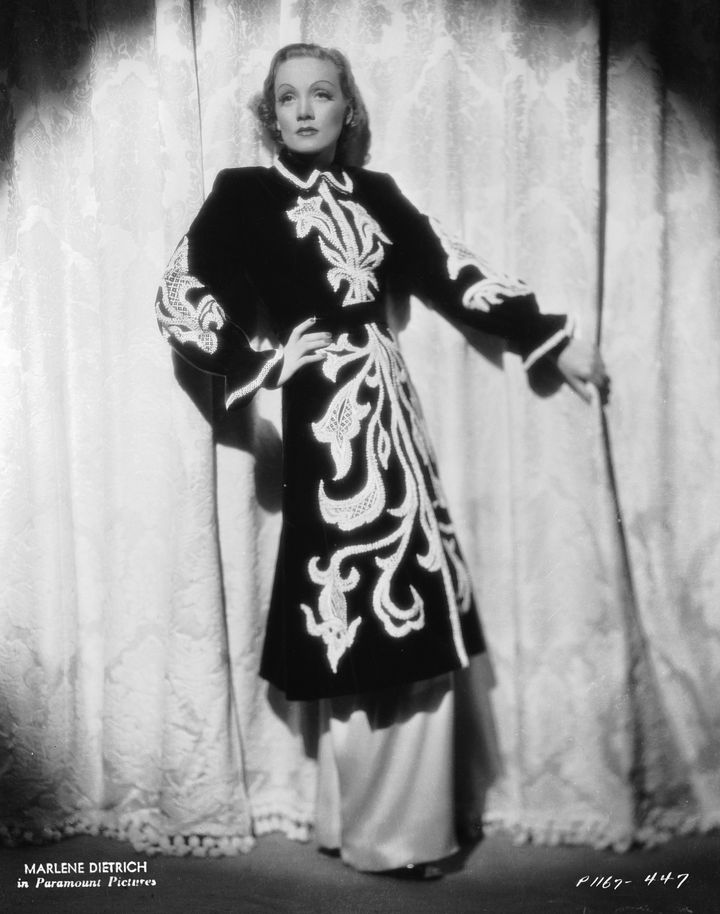 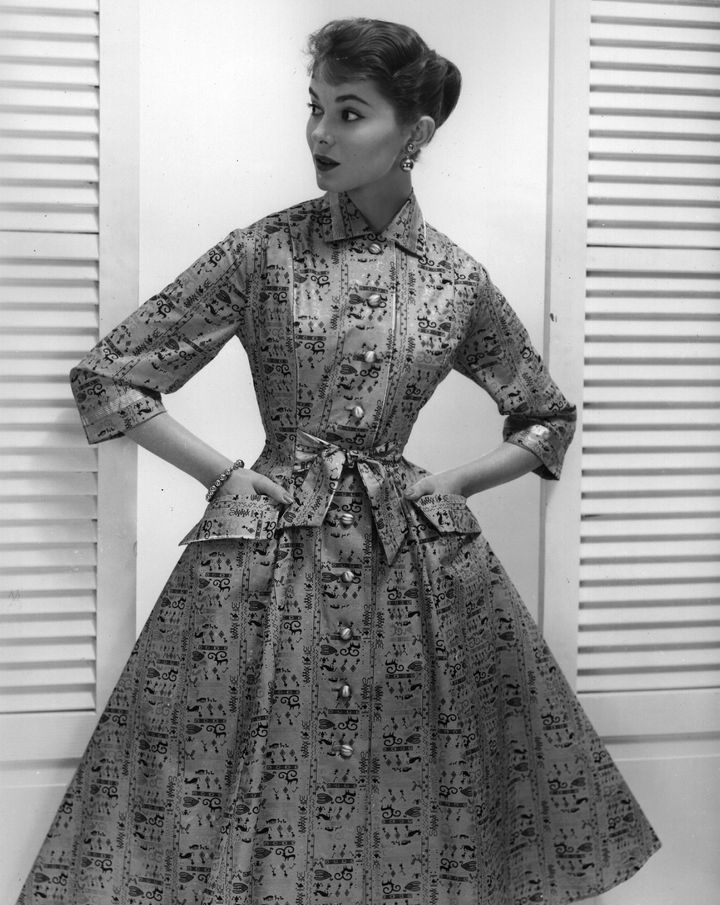 No one better than Bey to give us a little blast from the past.

Miley Cyrus Has No Plan To Leave The Country In Th...
Unlucky