This year's Big Brother house is being given an English country village feel.

The decoration has been been chosen because of next week's general election, with British flags, garlands, floral cushions and ornamental pugs.

Meanwhile, the garden has a pagoda, fake trimmed hedges and a hot tub - complete with plastic ducks - all set against a sunny country backdrop. 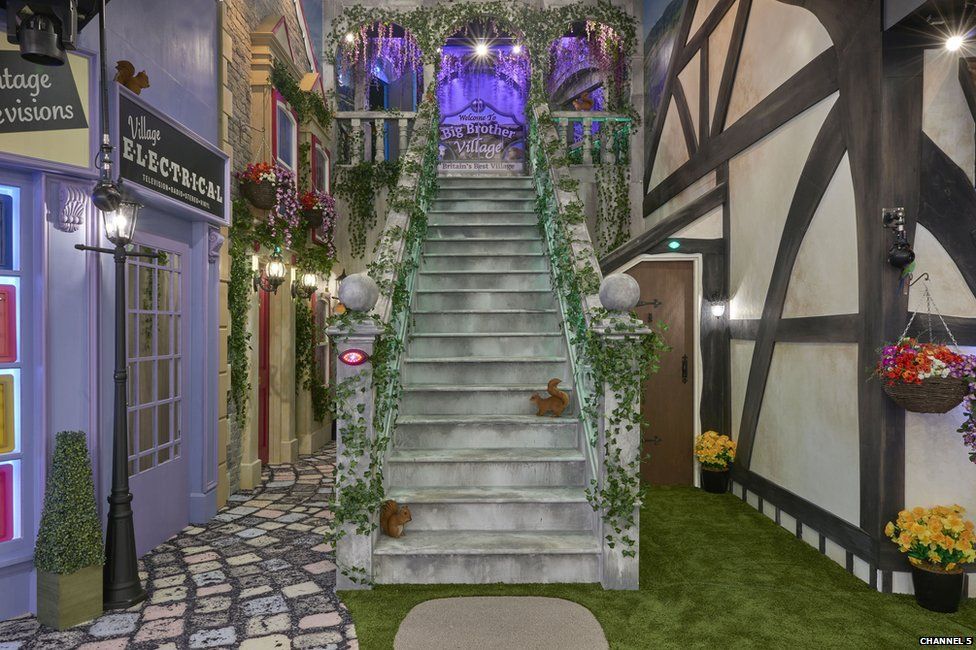 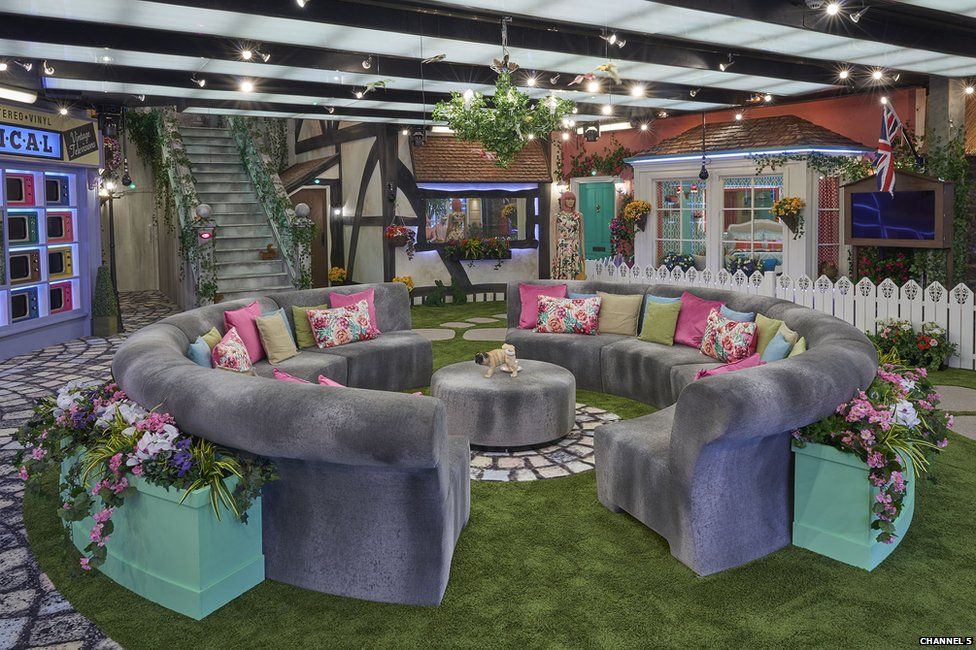 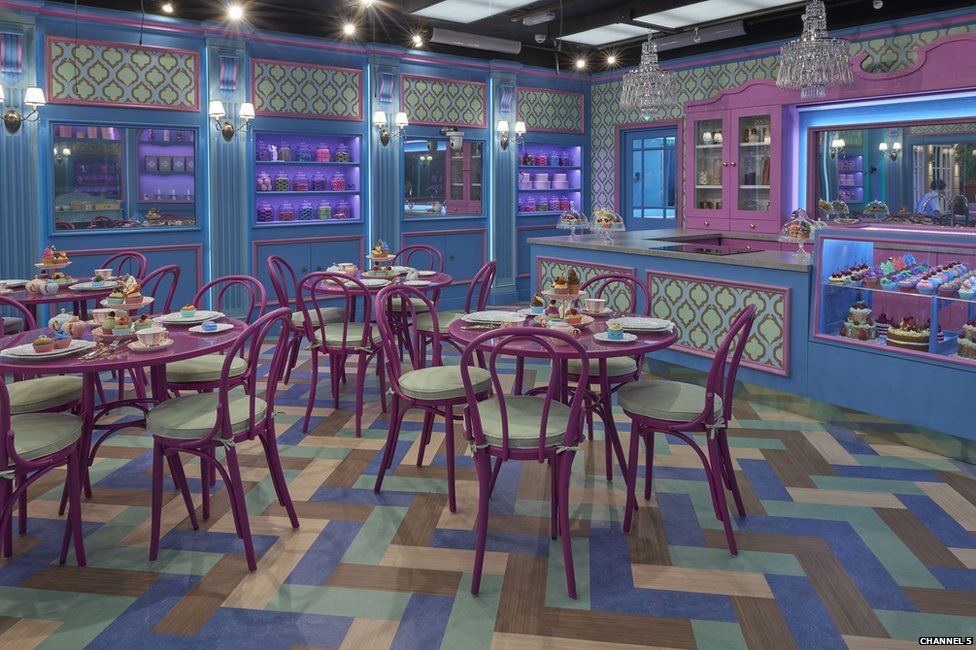 "At a time of political upheaval and tough questions about unity in the UK, Big Brother brings you an alternative look at Britain," said a spokesperson for the Channel 5 reality programme.

"Standby for a very British summer of contrasts, conflicts and collaboration, and more fireworks than you could imagine, as a selection of people, from a range of backgrounds, come together in the ultimate social experiment." 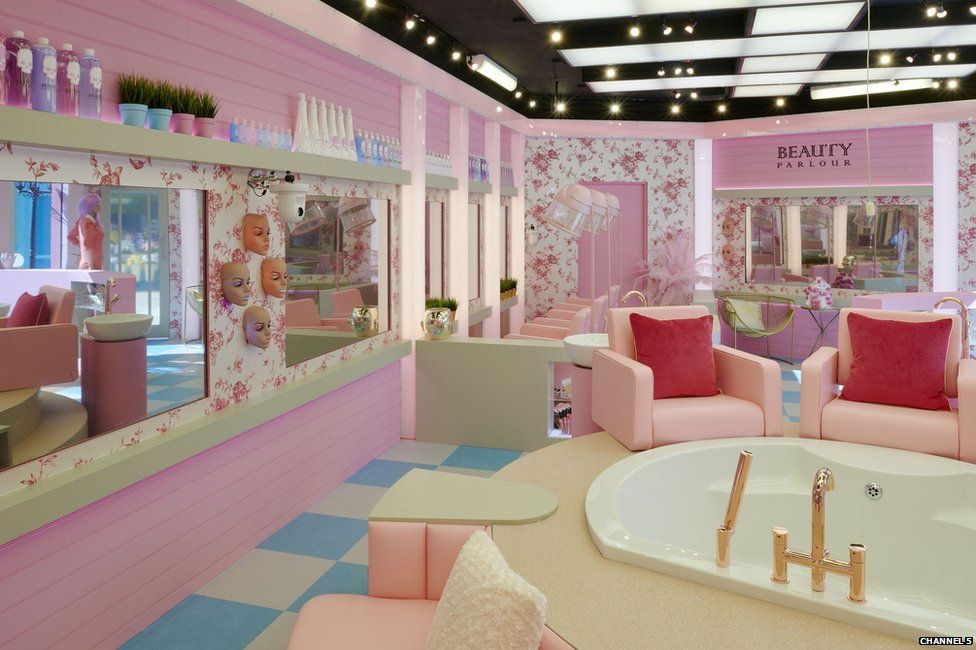 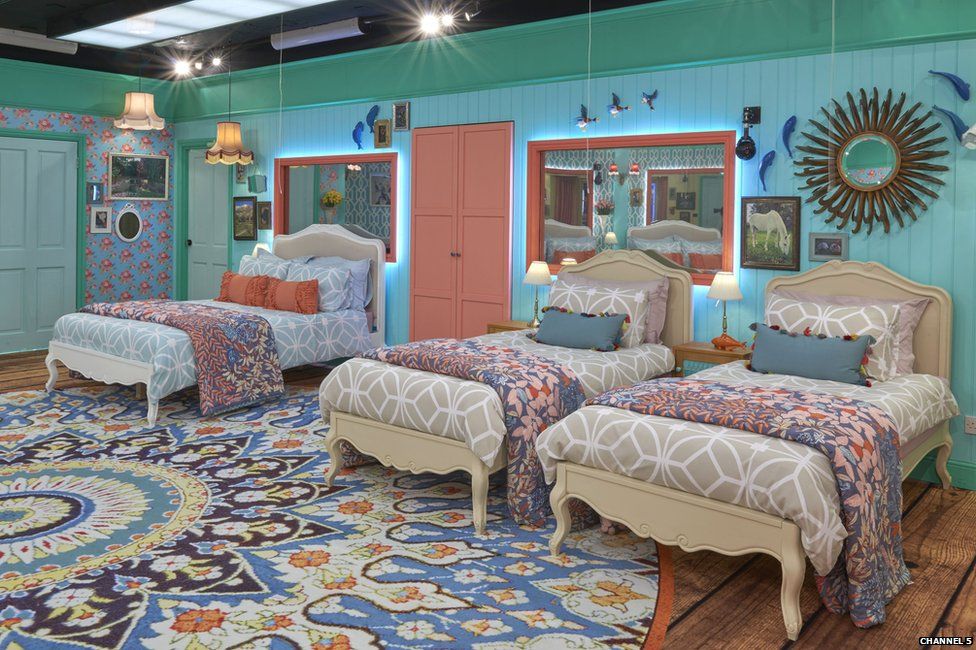 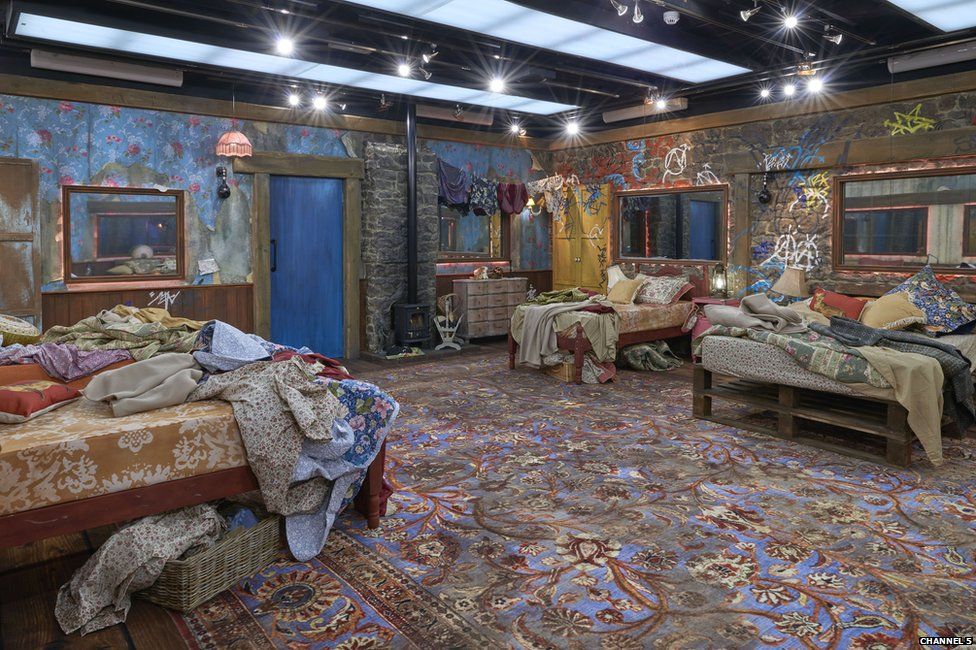 This year's theme is a "culture clash of modern Britain".

The new "eye" is political and formed from a multi-coloured Union Jack flag.

It also features a series of random images representing the UK, including a polling station, security cameras and a hand clutching a sign which says, "we are all immigrants". 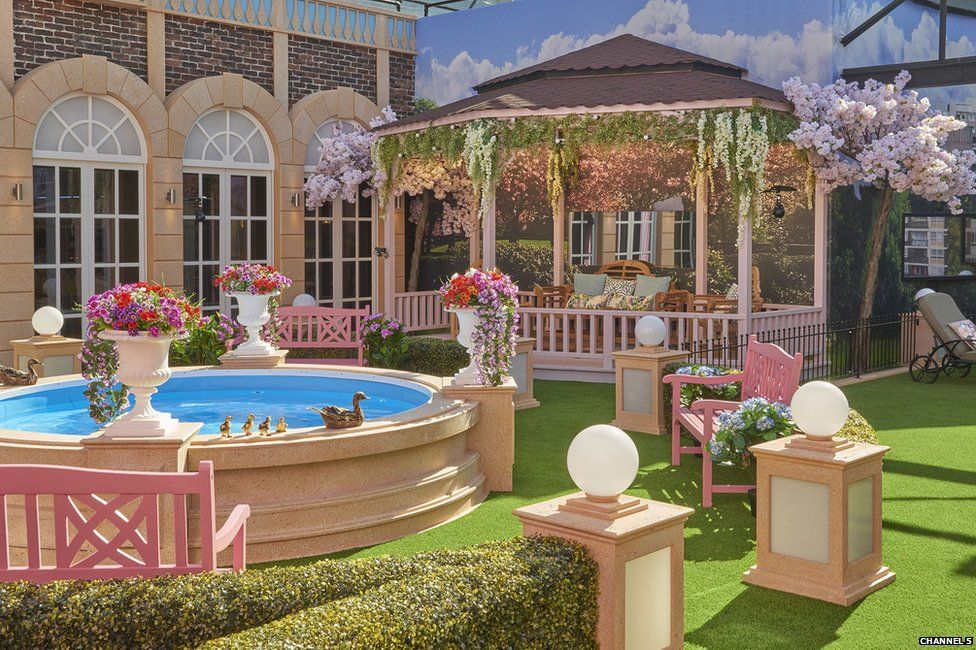 Presenter Emma Willis will return for this year's visit to the house as it welcomes its new selection of housemates on Monday.

Contestants will have had to have voted by post for next week's general election because of the date of entry into the house.

Creators have promised a series full of new tasks, twists and surprises. 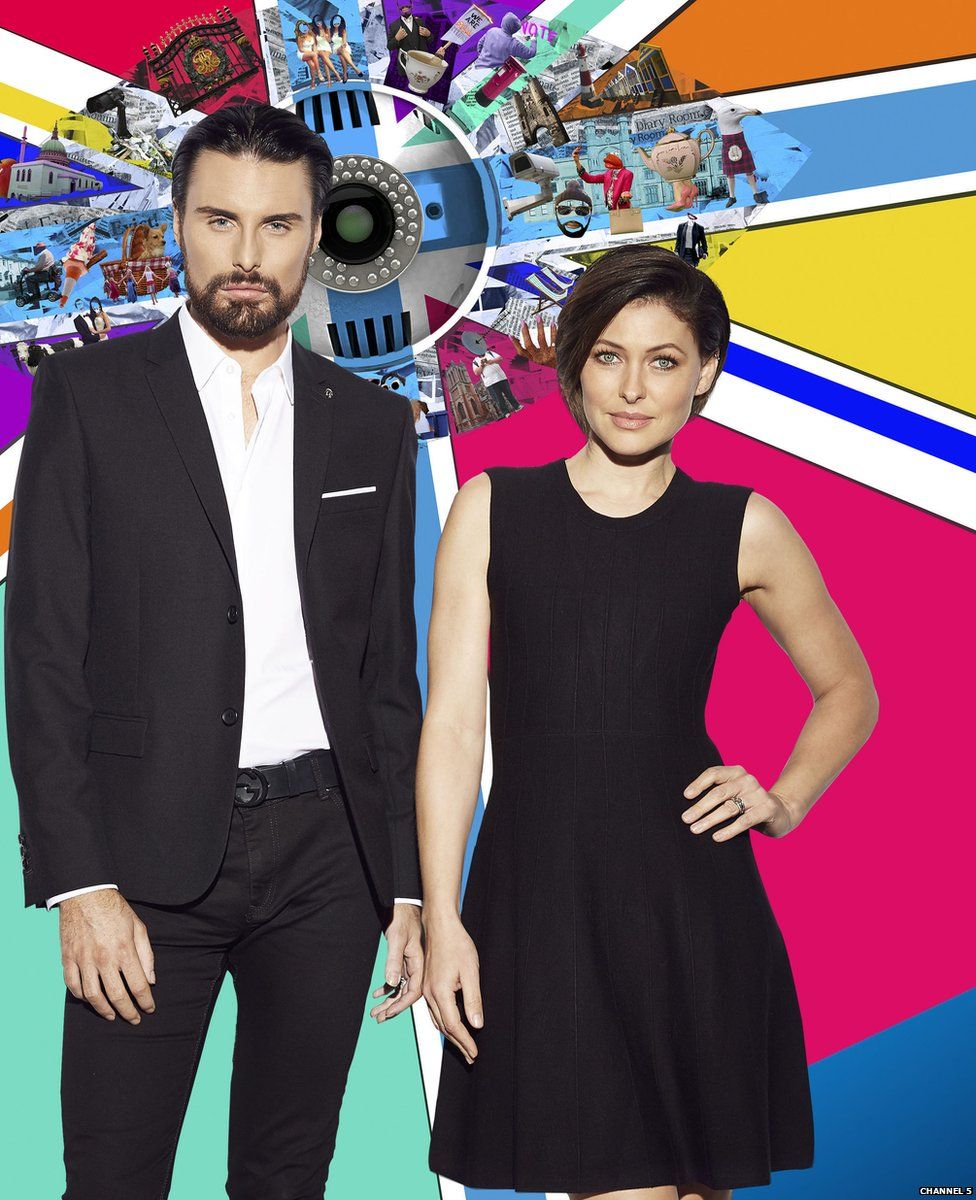 Spin-off programme Big Brother's Bit On the Side will also be coming back to screens with host Rylan Clark-Neal and a variety of celebrity guest panellists.

This is the 18th series of Big Brother.