Bill Cosby 'used power and fame to prey on woman' 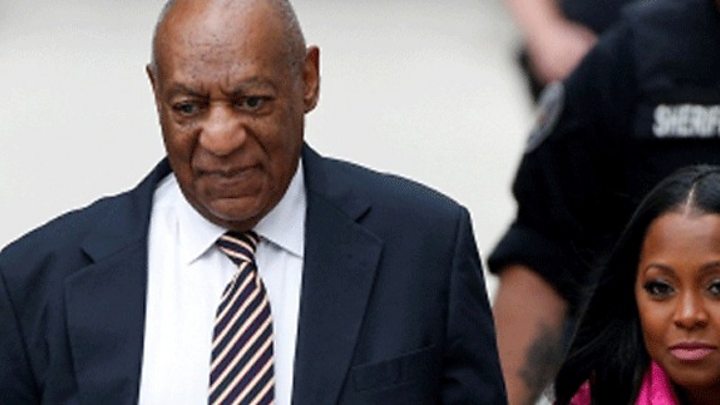 Bill Cosby used power and fame to drug and sexually assault a helpless woman, a court has heard on day one of the US comedian's trial.

"Trust, betrayal and the inability to consent - that's what this case is about," a prosecutor told the court in Pennsylvania.

Mr Cosby is on trial for allegedly molesting a woman who was seeking career advice in 2004.

Dozens of other women accuse the 79-year-old entertainer of sexual assault.

It is seen as the biggest US celebrity court case since the murder trial of former American football player OJ Simpson in 1995.

Assistant District Attorney Kristen Feden told jurors on Monday: "This is a case about a man - this man - who used his power and his fame and his previously practised method of placing a young, trusting woman in an incapacitated state so he could sexually pleasure himself, so she couldn't say no."

As Mr Cosby sat a few feet away, the assistant district attorney urged jurors to look beyond his role as the dad on the hit 1984-1992 television sitcom The Cosby Show.

That wholesome TV image would be "shattered", she said, accusing the entertainer of "heinous crimes".

"Today I get a chance, with your help, to right a wrong," he told jurors.

"I get a chance, with your help, to protect a man from the destruction of the rest of his life."

The courthouse, in Norristown, about 20 miles (32km) outside Mr Cosby's home city of Philadelphia, swarmed with reporters as the celebrity arrived, emerging slowly from the back seat of a black SUV.

Inside court he reappeared, dressed in a navy suit and a striped tie, never turning towards the packed courtroom behind him.

He sat stoically, facing forward and periodically leaning over to confer with one of his lawyers. At one point he spoke out to no-one in particular, as one of his associates had walked away, possibly revealing an issue with poor sight. But as members of the jury entered, Mr Cosby - like everyone else in the room - turned his attention to their corner.

Judge Steven O'Neill appealed to the courtroom full of reporters to "let the trial play out", before spending the first hour explaining to jurors their job.

Why is there a time limit on sexual assault cases in the US?

At least 50 women have accused Mr Cosby of sexual assault, but because of statutes of limitation he is on trial for only one allegation.

She was 31 at the time and had befriended him through Temple University in Philadelphia, where he served on the board of trustees. 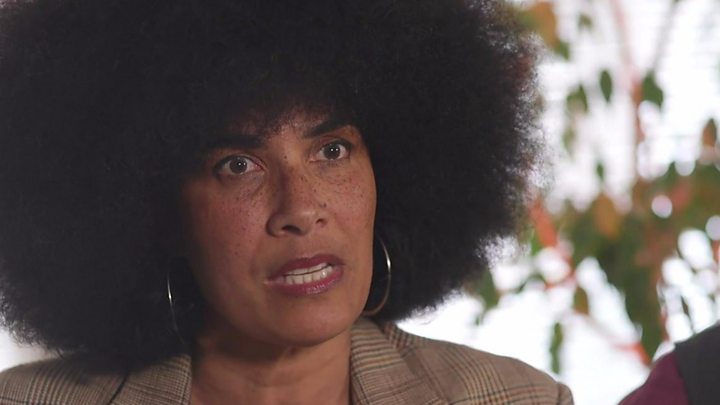 Media captionCosby accuser Lili Bernard speaks out ahead of trial

Ms Constand said Mr Cosby gave her three blue pills which made her legs feel "like jelly" and began to grope her.

In 2006, the comedian settled with Ms Constand after providing an undisclosed cash sum to her.

Mr Cosby's defence lawyers argued on Monday that his encounter with her was one of many consensual, romantic episodes between them.

His legal team said he only offered her Quaaludes - a sedative widely used recreationally in the US in the 1970s - after she complained of having trouble sleeping.

Mr Cosby's lawyers asked why Ms Constand returned to his house after she said he had made previous unwanted sexual advances on her.

They also presented evidence that the two had more than 70 phone discussions after the alleged incident, and accused Ms Constand of changing her story to police at least three times.

Mr Cosby's wife of 53 years was not seen with him as he entered the court in Norristown, near Philadelphia, on Monday. 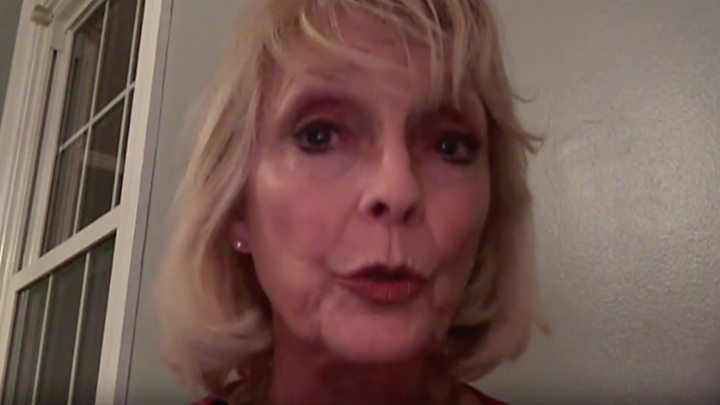 But Keshia Knight Pulliam, who played his on-screen daughter in The Cosby Show, did accompany him.

The comic - who was at one point the highest-paid actor in the US - has said he will not testify in the trial, which is expected to last about two weeks.

He has speculated that some of the allegations against him could be motivated by racism.

The jury has seven men and five women - two are black and 10 white.

Image copyright United Archives / Alamy Image caption At its peak, some Cosby Show episodes were watched by half of all US TV viewers
12 Texts Showing How Easily We Misunderstand Each ...
7 Things That Happen When You Do Planks Every Day