After announcing their engagement earlier this week, Prince Harry and Meghan Markle made their first official public appearance in Nottingham, England, for World AIDS Day on Friday.

Prince Harry, who has previously spent time in Nottingham doing charity work, was “delighted to be introducing the city to Ms. Markle,” Kensington Palace said. “The visit today focuses on causes that [Harry] is particularly passionate about ― raising the awareness of HIV/AIDS and preventing youth crime.”

Judging by the photos, the public is clearly smitten with the royal couple: 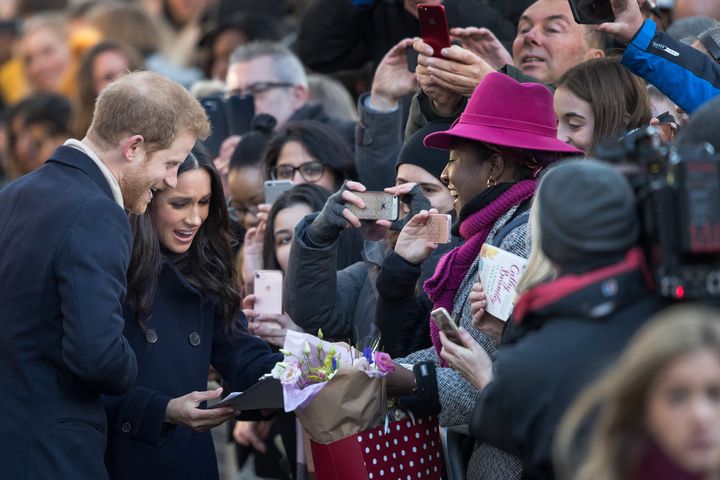 Some even brought U.S. flags to make the American-born actress feel more at home: 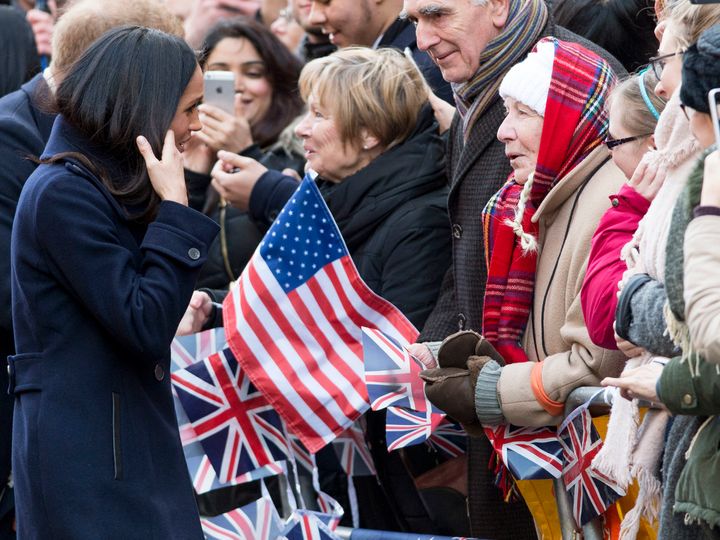 The prince and actress are obviously smitten with each other, too. In the year and a half they’ve been together, Harry, 33, and Markle, 36, have never been shy about PDA.

Given royal protocol ― and the relative stuffiness we’ve come to expect from the royal family ― body language expert Traci Brown thinks Markle’s Americanness may be rubbing off on Harry. (Let’s be honest, though: Prince Harry has always been the more relaxed, adventurous royal ― remember that time he partied naked in Las Vegas in 2012?)

“It’s true, Harry was already pretty ‘loose’ for a British royal, but Brits usually don’t show a lot of emotion or affection in public,” Brown told HuffPost. “These two are very affectionate in public. It’s very different from the almost stuffy engagement announcement of William and Kate several years back.”

What else can we glean from the pair’s body language at the events Friday? Below, Brown and fellow body language expert Patti Wood, author of Snap: Making the Most of First Impressions, Body Language & Charisma,decode photos from the couple’s big day out. 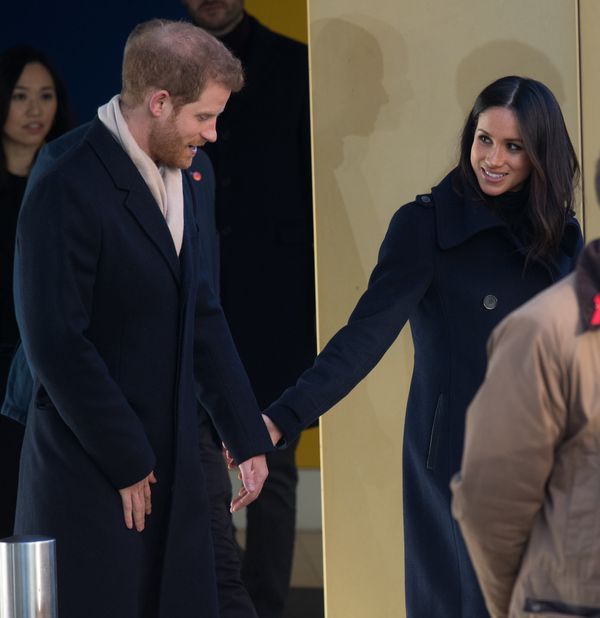 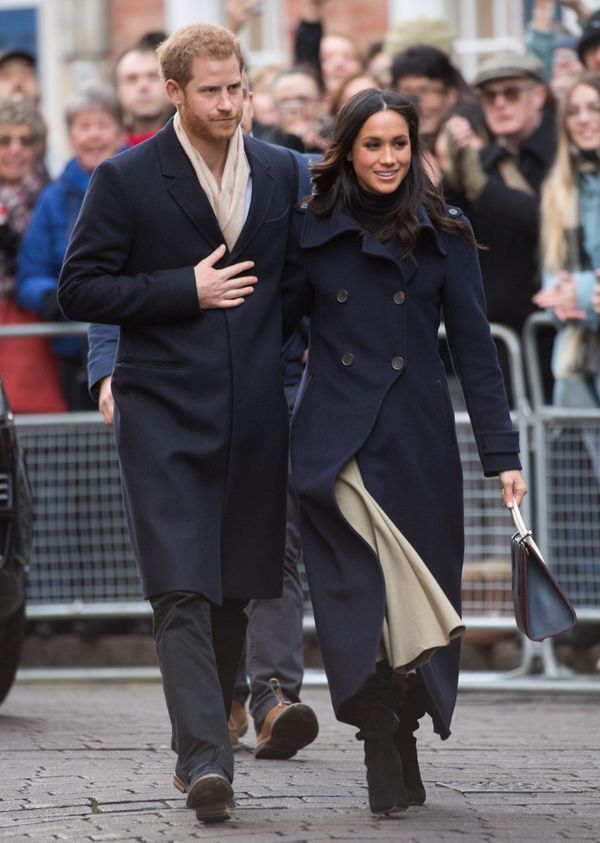 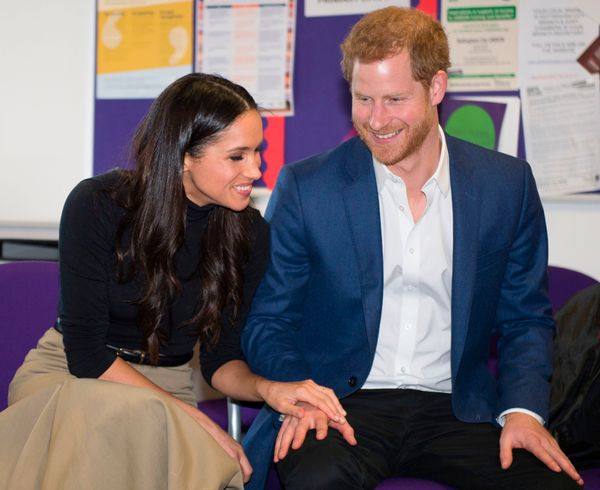 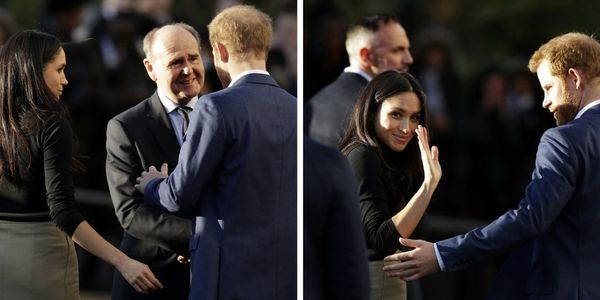 Meghan's Ease With The Public 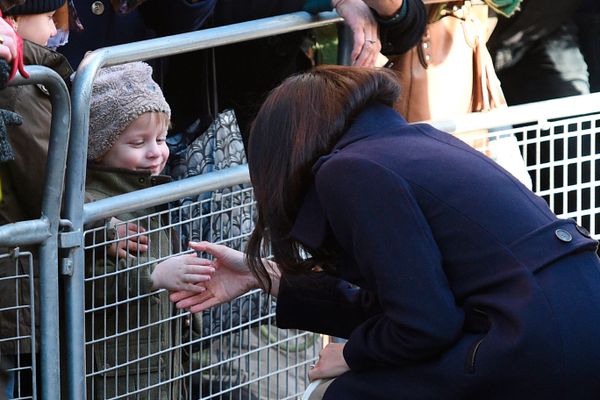 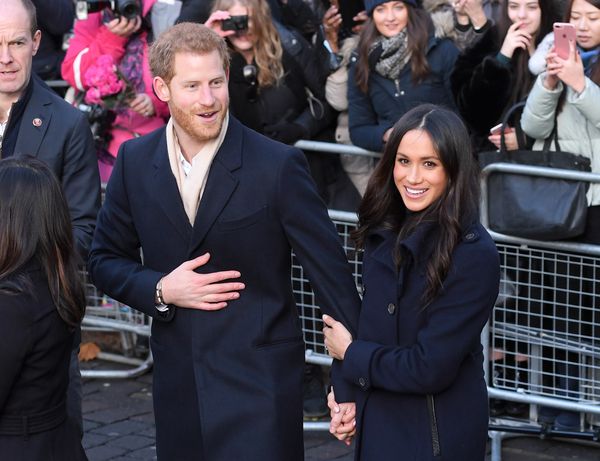 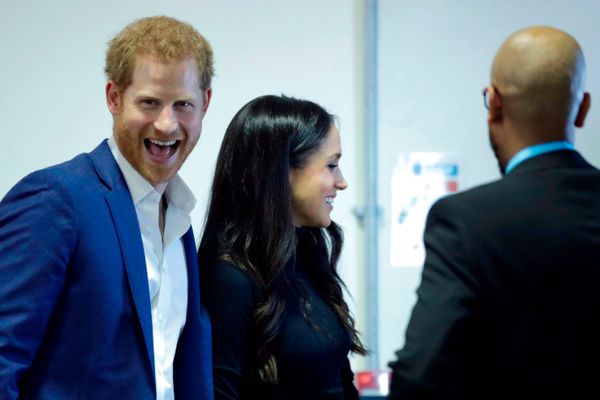 Mother Of Woman Missing After Tinder Date Hopeful ...
18 Celeb Dads Who Knocked Up Their Mistresses (And...