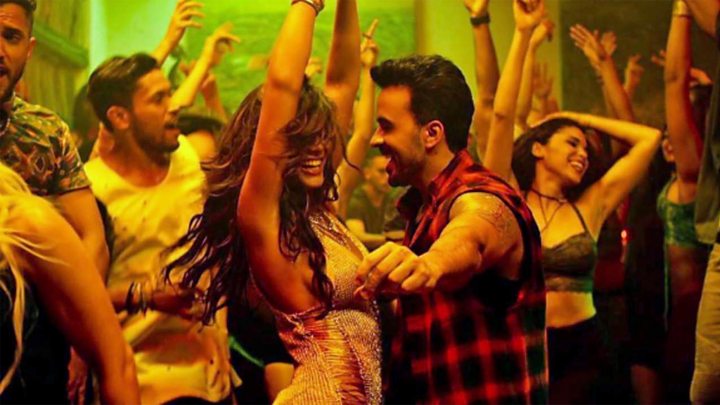 Media captionLuis Fonsi's Despacito has become the most-streamed song of all time.

Malaysia has strict censorship laws and has banned sensitive material before.

"The lyrics are not suitable to be heard," he added.

Meanwhile, privately-owned radio stations have been "encouraged" to "practice self-censorship," he said.

The song, featuring Puerto Rican rapper Daddy Yankee, proved popular on social media and went viral soon after its release in January. It found a new lease of life in April when Bieber appeared on a remix.

The title of the Spanish-language song translates as "slowly", which is said to be a reference to the speed of Fonsi's seduction technique.

When the record-breaking single was announced as the most-streamed earlier this week, Fonsi said: "I just wanted to make people dance... and for a song to bring people and cultures together, that's what makes me proud."