The Disney Channel has dumped one of its rising stars after he made one too many wild YouTube videos at his West Hollywood home. On Saturday, the cable giant officially announced it was parting ways with Jake Paul, 20, one of the cast members on “Bizaardvark,” a show about kids who make wacky internet videos.

Paul’s character, Dirk, was known for doing dangerous stunts for clicks. It’s a role that Paul also pursues in real life to the tune of 8.8 million followers on Instagram.

The Disney Channel released this statement about Paul:

We’ve mutually agreed that Jake Paul will leave his role on the Disney Channel series “Bizaardvark.” On behalf of the production company, the cast and crew, we thank Jake for his good work on the TV series for the past 18 months and extend our best wishes to him.

The network told Variety that the break allows Paul to focus on his social media presence and make YouTube videos geared toward an older audience than the tweens who typically watch the Disney Channel.

The intro video on his channel provides a brief peek:

However, the decision seems to have been made after residents in the West Hollywood neighborhood where Paul rents a home told media that he is terrorizing the normally quiet area and turning it into a “war zone,” according to KTLA.

In one case, people who stayed at Paul’s home when he was in Miami made a prank call to the local fire department, according to InsideEdition.

Paul has also posted his address on social media, which has turned the home into a tourist attraction for his fans, the “Jake Paulers.”

Paul commented on being dumped on Twitter by focusing on the future.

Love you all! Thanks for the support❤️

Can't wait to continue to grow and conquer¼

Paul wasn’t out of work long.

On Tuesday, LiveXLive, a streaming network, hired him to provide comedy content for the site, according to Deadline.

Auschwitz: First travelling exhibition will visit ...
'Hope you enjoy it as much as I did. THE END' - Ha...

Ciara Got Mom Shamed After Taking Her 3-Month-Old On A Toboggan Slide
Photos
Another day, another celebrity mom being shamed on the internet. Singer Ciara is the latest to face such scrutiny. She has been in China with her husband, Seattle Seahawks quarterback Russell Wil...
2406 hits
Read More 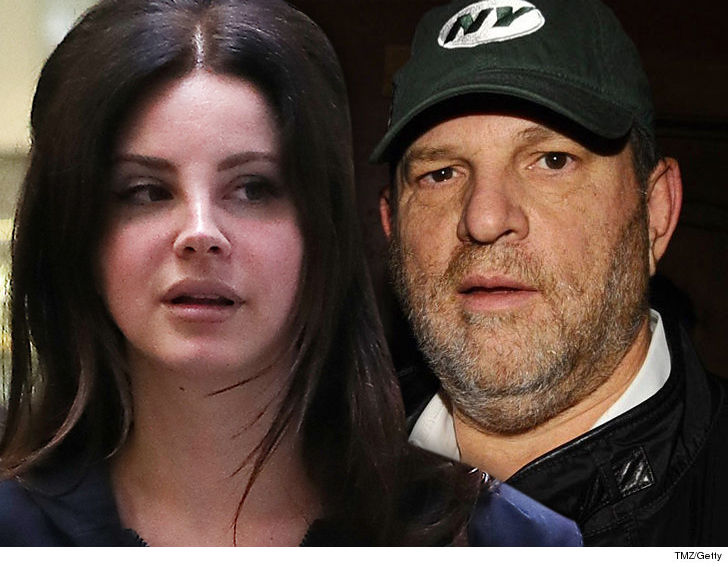 When your mom start beating your brother and you realize that you are next...
Photos
616 hits
Read More

Cosby's retrial on sex assault charges is set for November
Photos
Bill Cosby will be retried in November on charges he drugged and sexually assaulted Andrea Constand after a jury failed to reach a verdict in June. An order signed Thursday by Judge Steven O'Neill say...
1431 hits
Read More