Making protest posters can be intimidating, emotional and overwhelming. Luckily, your favorite feminist stoner vigilantes are here to help.

Abbi Jacobson and Ilana Glazer, the queens behind “Broad City,” have a selection of posters lambasting President Donald Trump and his agenda available to download on the show’s website. Print them, share them, bring them to your local demonstration and repeat.

Some posters focus on saving the planet, others on annihilating white supremacy once and for all. Some praise nasty women everywhere, others say, quite simply, “This guy is the worst.” 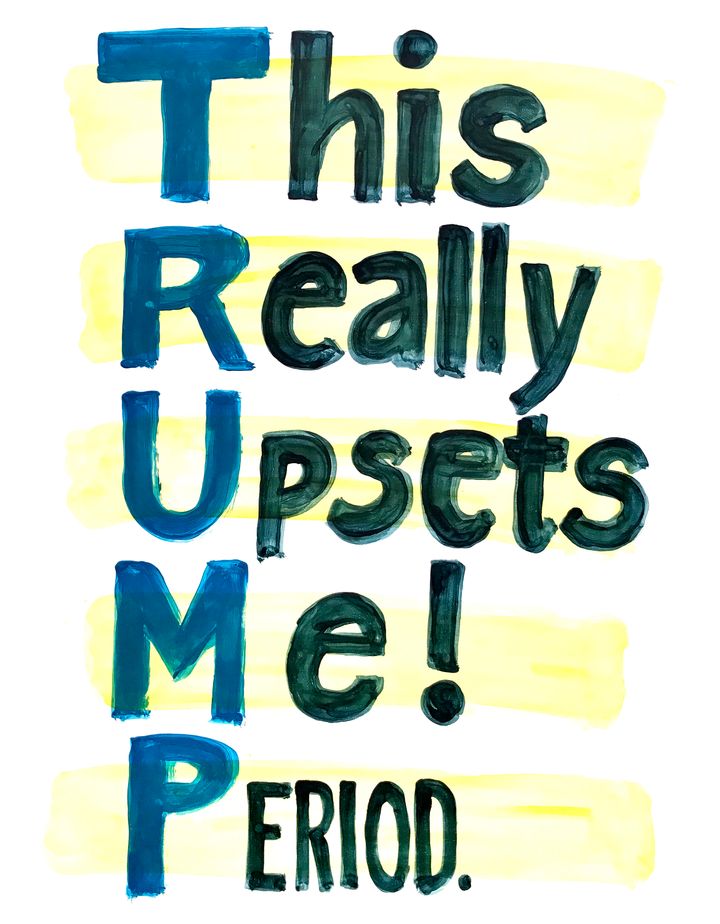 The comedians were outspoken in their support of Hillary Clinton during the 2016 campaign; the Democratic candidate even guest-starred on an episode of their show.

In an interview with Nylon earlier this year, Glazer touched on how Trump’s election will play out in upcoming episodes of “Broad City.” “This season is infused with what they’re feeling — and what we’re feeling — which is something along the stages of grief: denial, anger, bargaining, depression, and acceptance.” 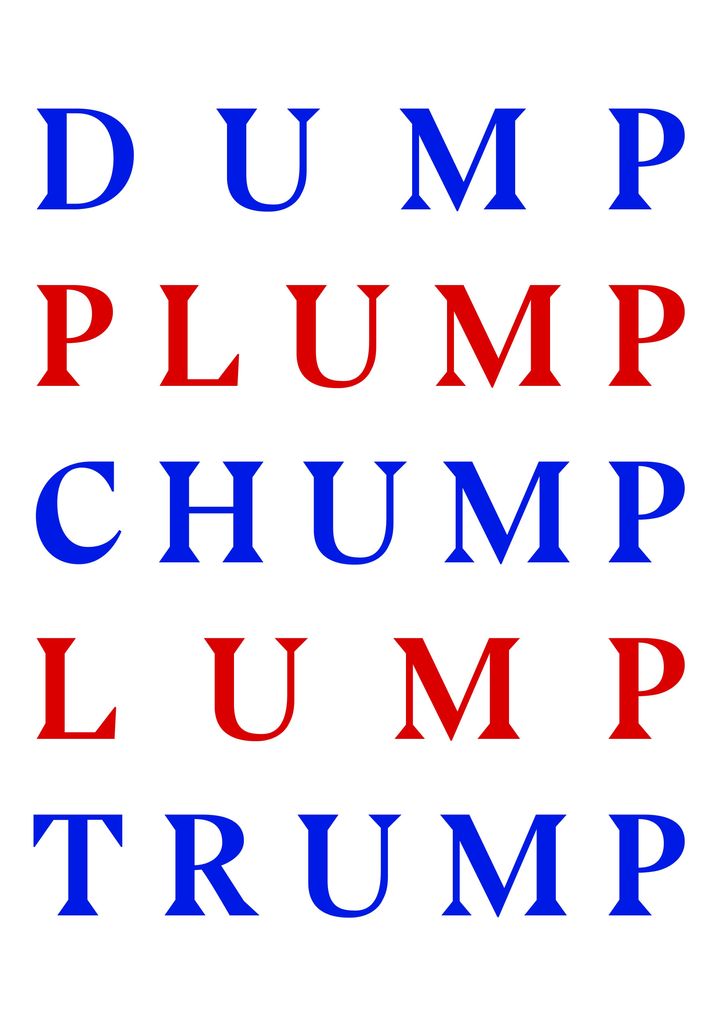 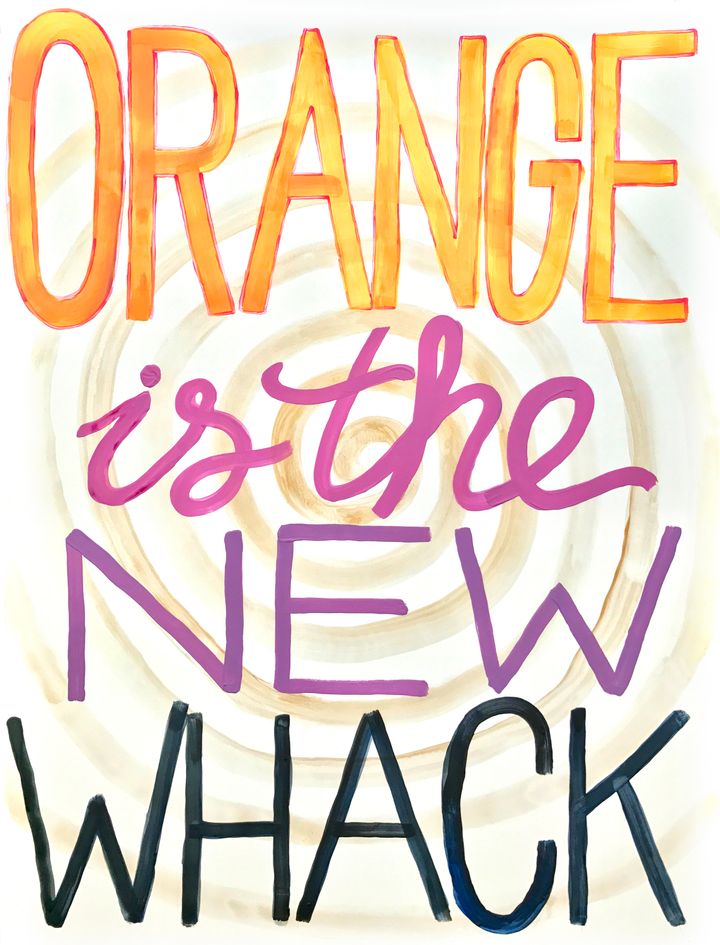 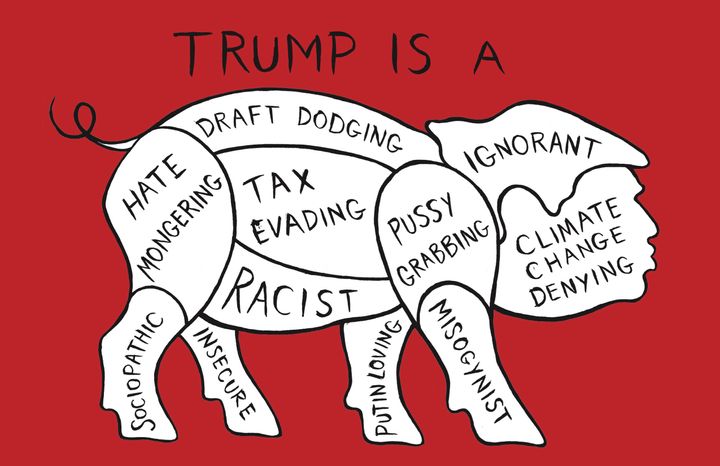 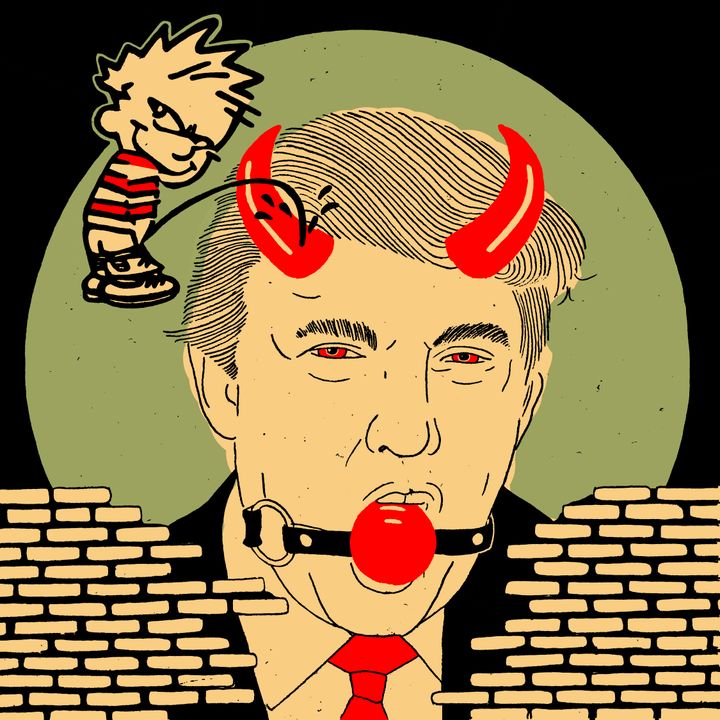 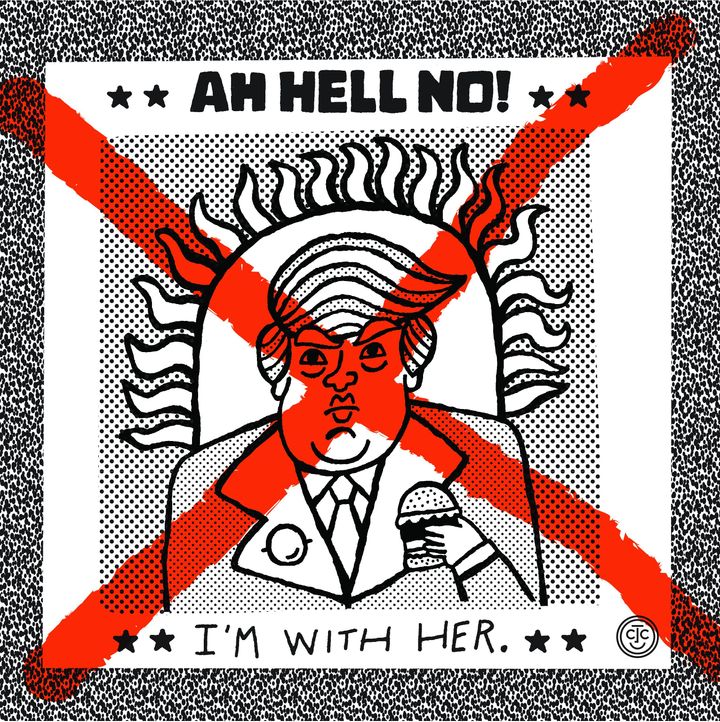 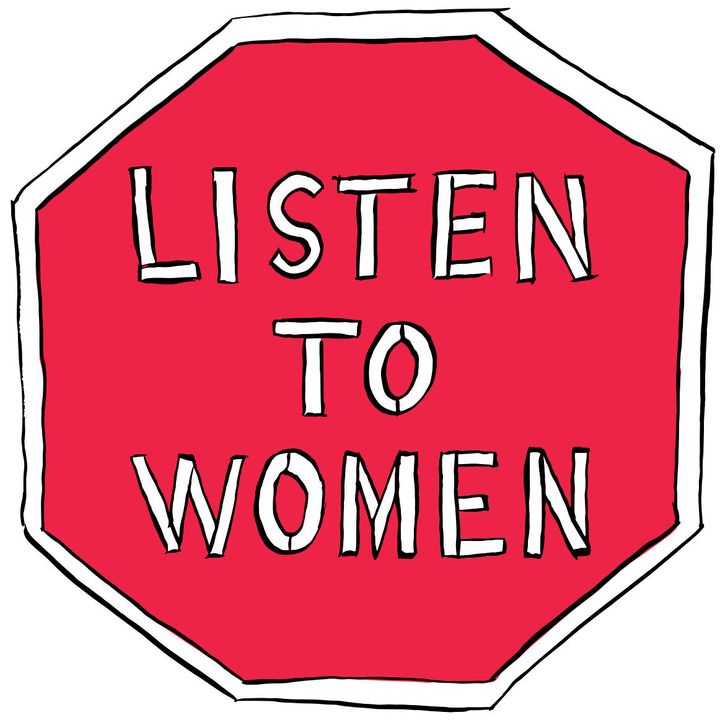 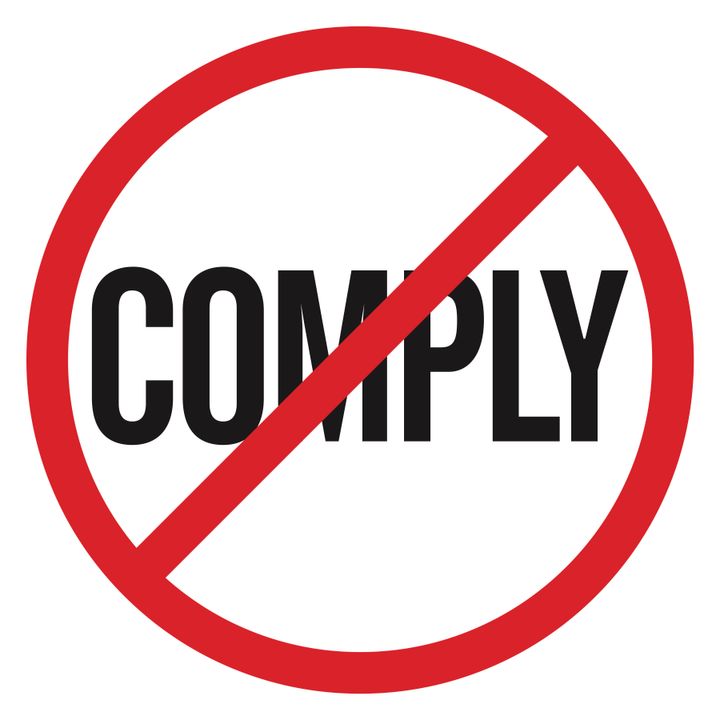 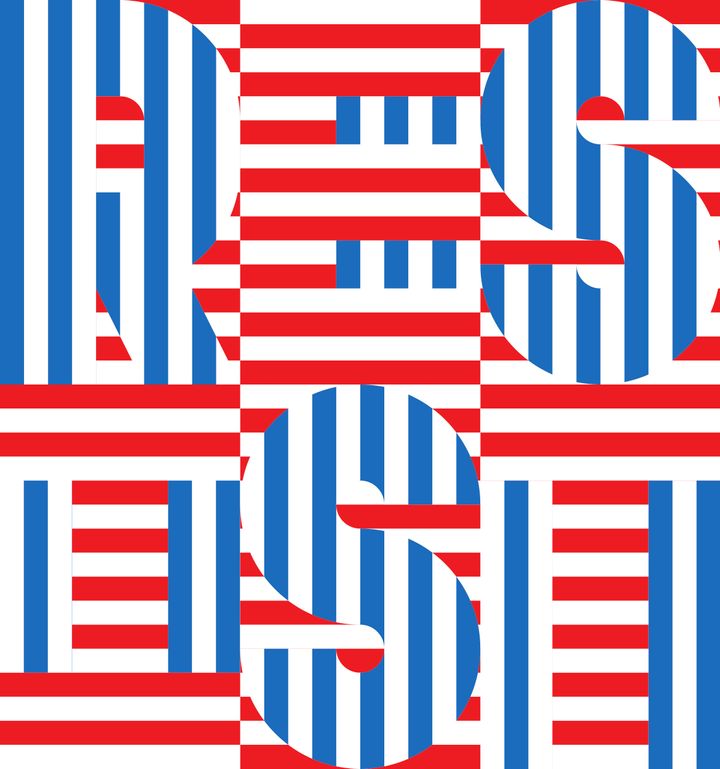 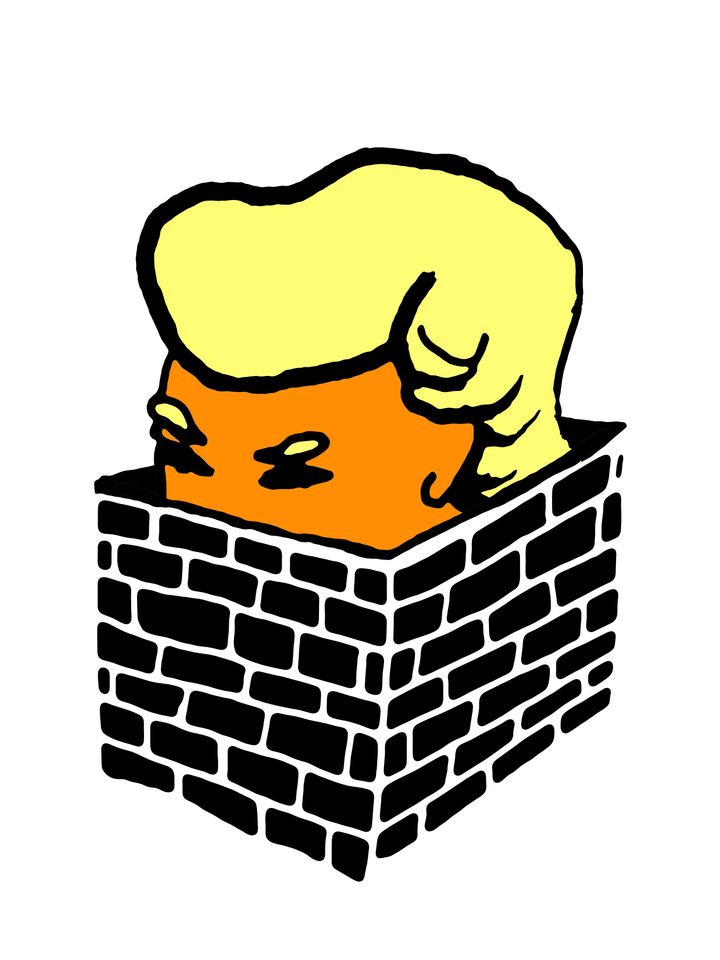 Welcome to Battleground, where art and activism meet. 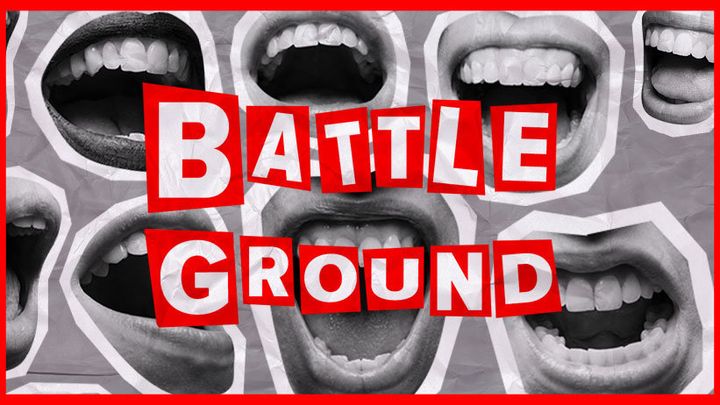 Tourist Rescues Massive Sea Turtle Stuck On Its Ba...
Some Burglars May Be Marking Homes Before Breaking...