Gigi Hadid Rocks Gray Lipstick Like It's No Big Deal

Despite the soaring temperatures, the supermodel paired her daring lip with a electric blue tracksuit by Cotton Citizen. She accessorized with a white purse, white and gold trainers and also wore a pair of black sunglasses, even though it was nighttime. 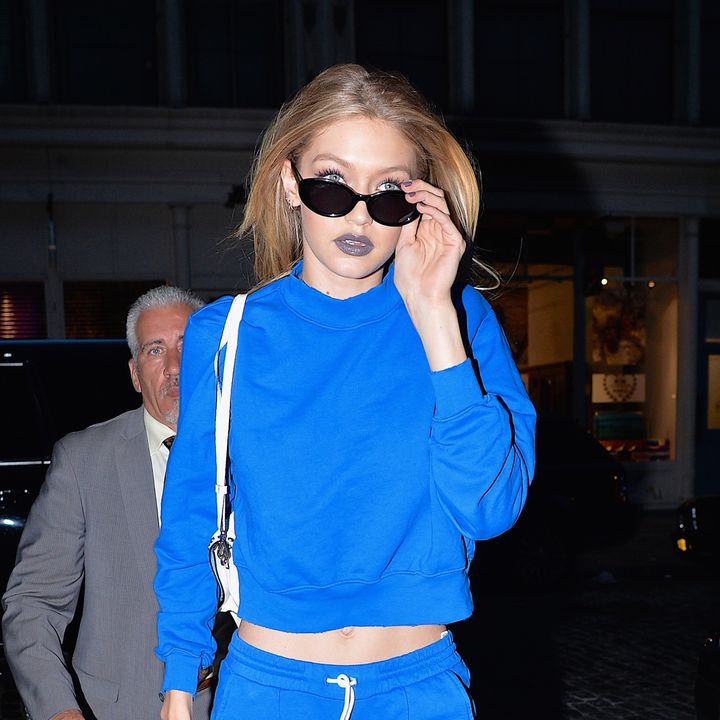 Gigi Hadid seen out in Manhattan on July 19. 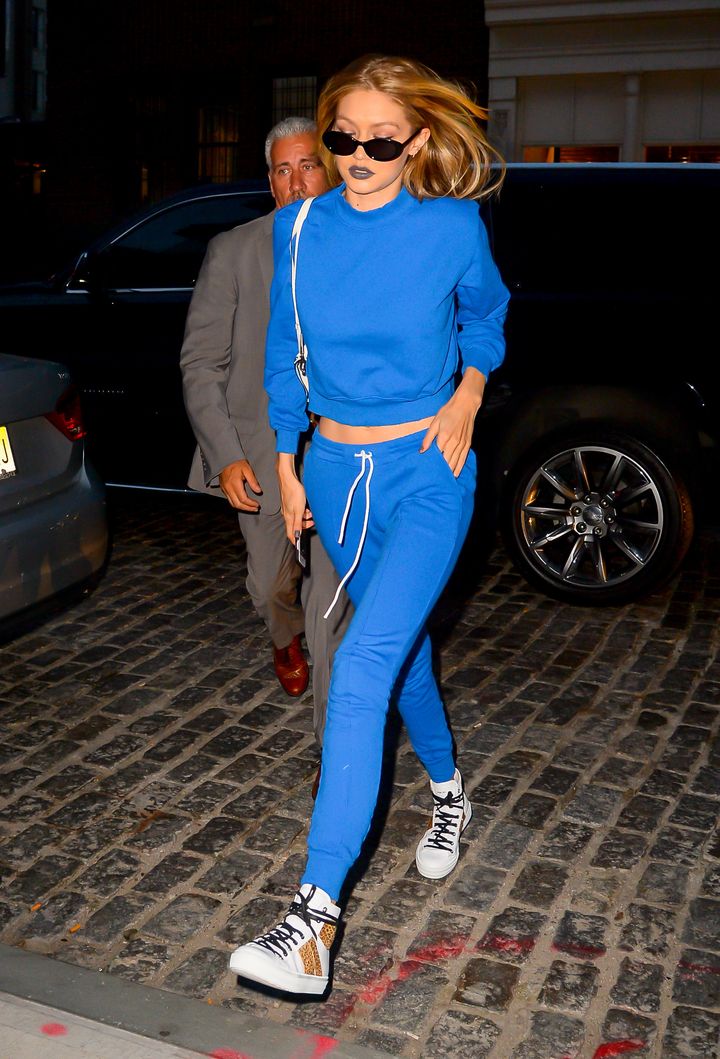 We can only imagine how hot this outfit was in the height of summer.

Over the past few months, Hadid has modeled a number of interesting trends. The supermodel clearly likes pairing her pajamas with heels: 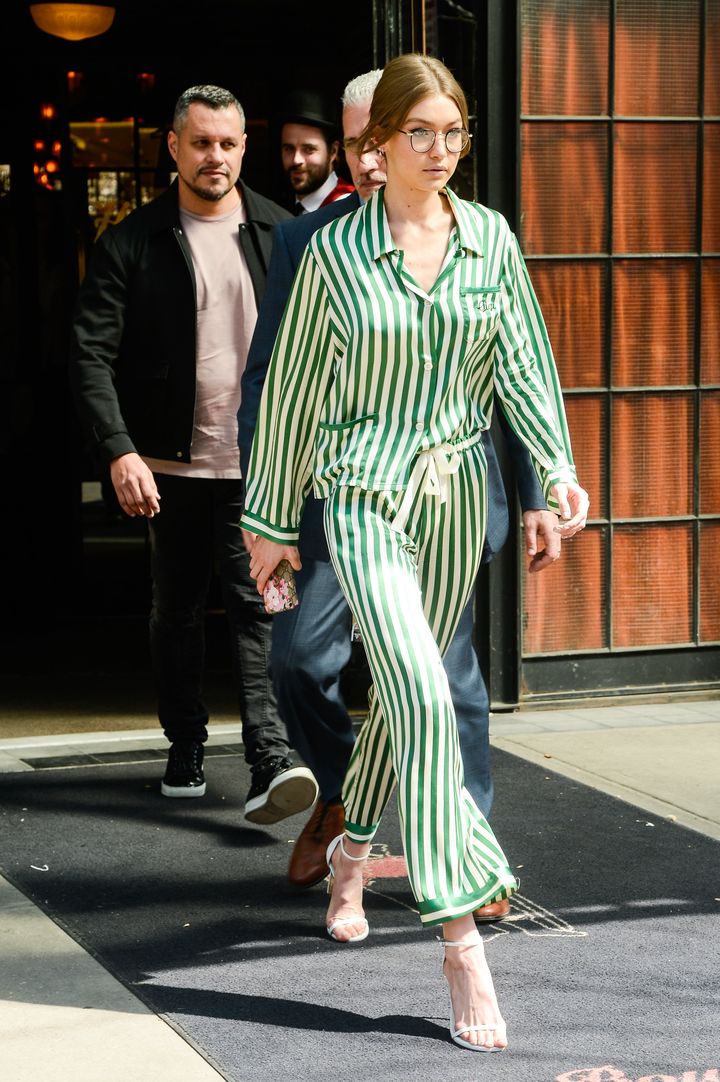 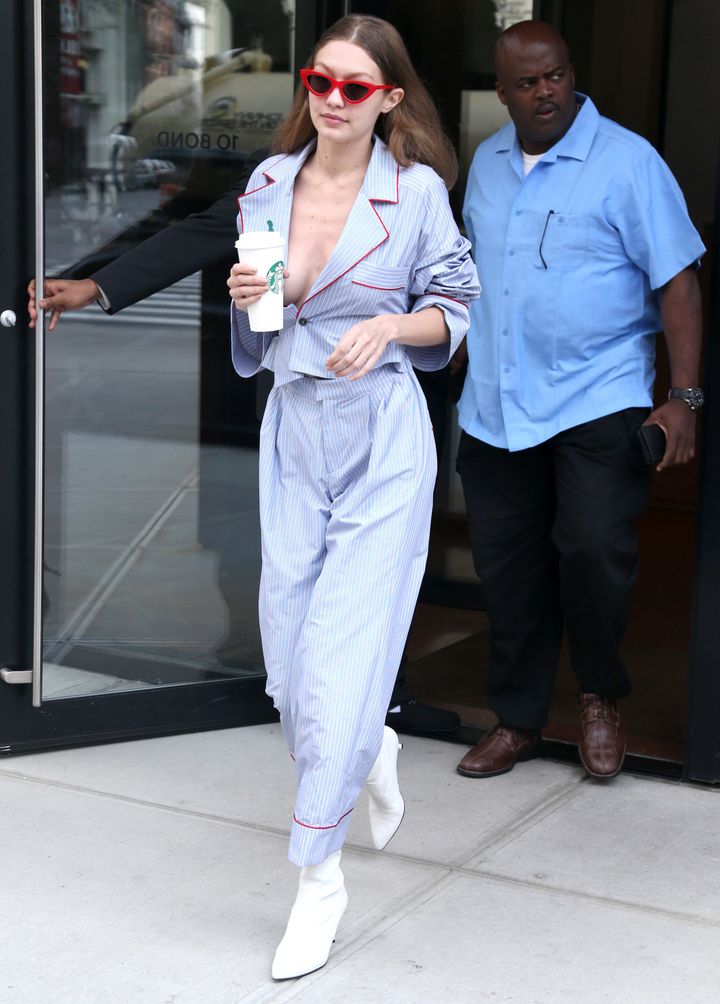 So sleepy, so chic. 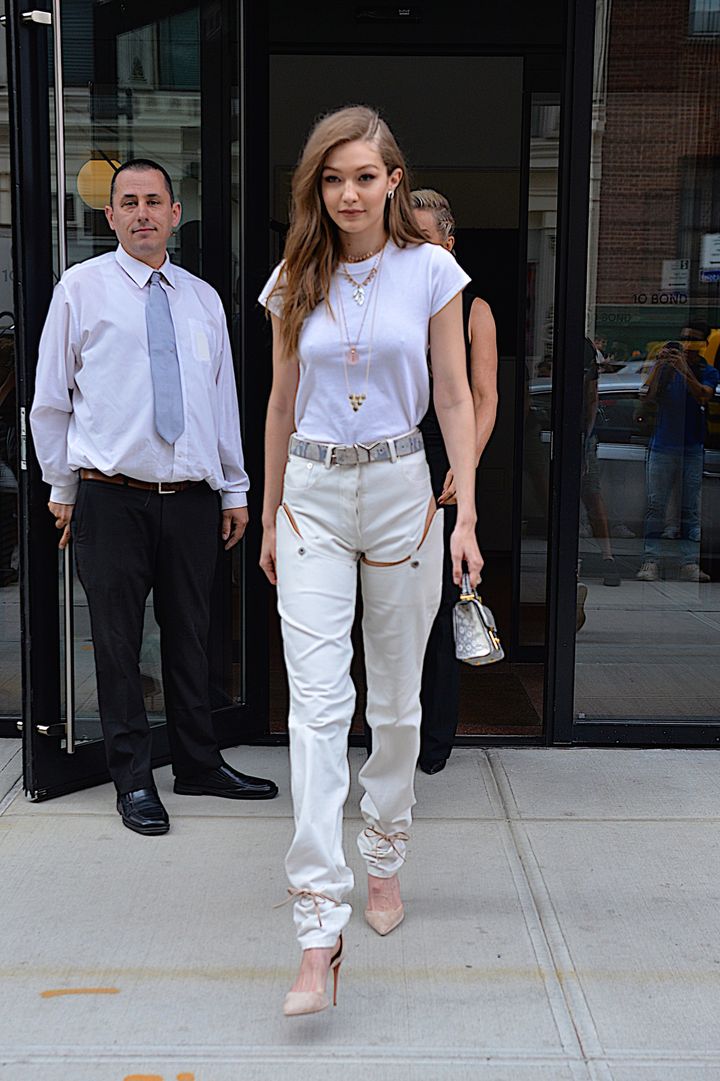 In Manhattan on June 10. 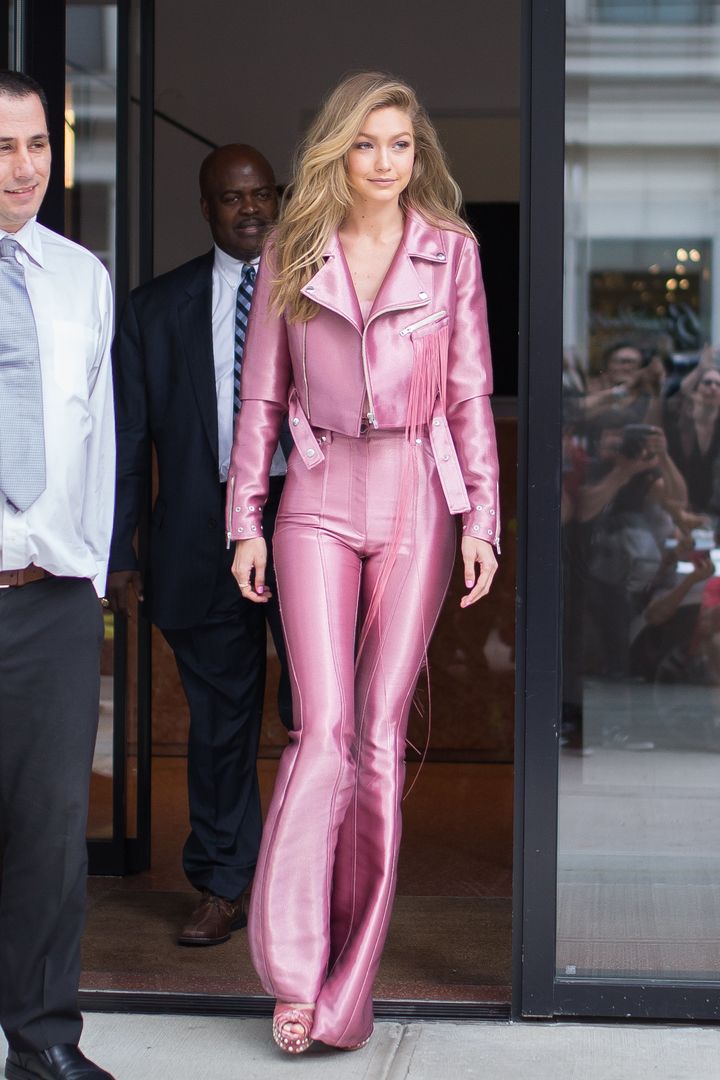 We can’t even imagine what trend she’ll try next.

Gwyneth Paltrow And Blythe Danner Wear The Matchin...
What actually happened at Dunkirk?