Hailee Steinfeld has told Newsbeat she's got a part in the upcoming Transformers spin-off movie, Bumblebee.

It's expected next year and, from the title, it's probably safe to assume it revolves around the yellow VW Beetle bot from the main films.

Other than that, details are sparse - but Hailee says filming is starting "very soon".

The fifth instalment in the franchise's central storyline, Transformers: The Last Knight, is due out on 22 June. 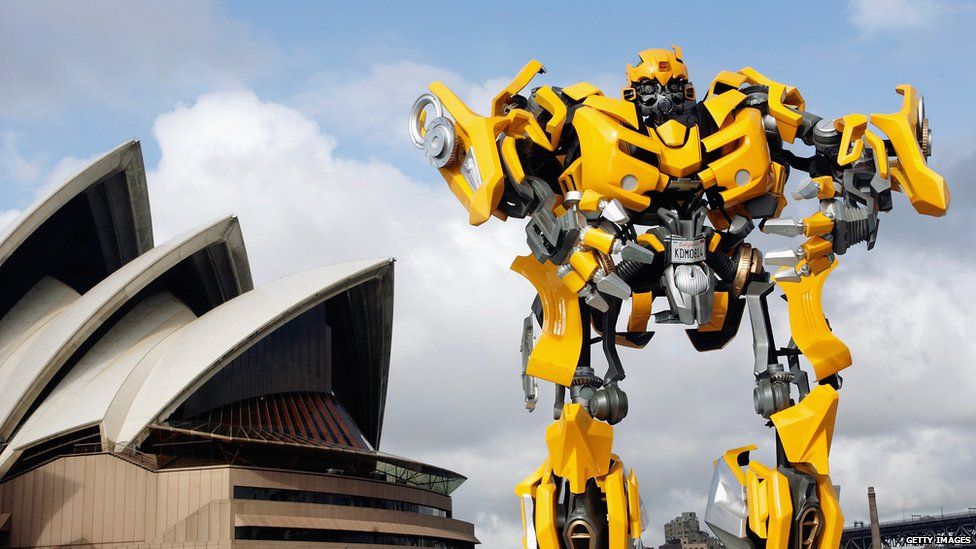 "I am so excited I'm doing the spin-off, it's starting very soon," the 20-year-old actress and singer told Newsbeat.

"It's crazy to think about. I'm a big fan of the Transformers movies and I can't believe I am going to be in a version of them."

Hailee Steinfeld made her name in the Coen Brothers western True Grit when she was just 13. Her performance earned her an Oscar nomination and a Bafta award.

Since then she's appeared in films such as Pitch Perfect 2 and the Edge of Seventeen. 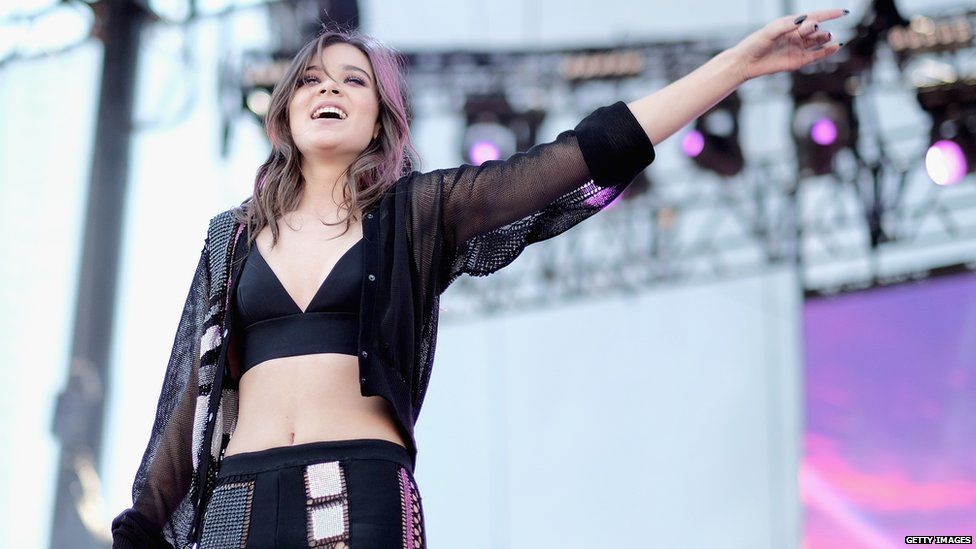 As well as acting, she's also a singer. She released her debut album, Haiz, last year.

On top of all this, she's good mates with Taylor Swift and was once rumoured to be dating Justin Bieber.

"I will be shooting Bumblebee in the States and working on the music at the same time. So we will see how that all pans out," she says.

"But this movie is really something special. It has a great storyline and this character that I play, who you will soon meet, is really special. So I'm very excited for people to see it." 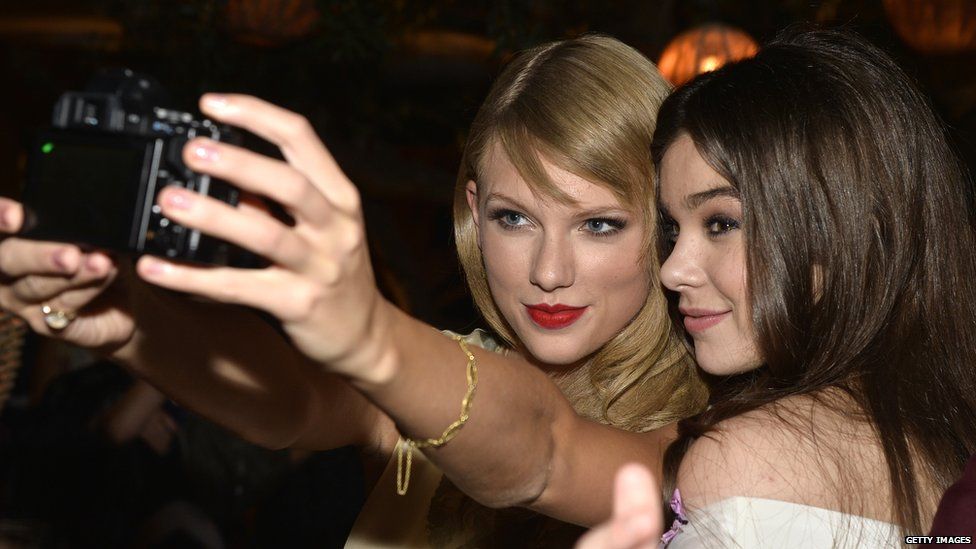 We don't know what part she'll be playing in Bumblebee yet.

We do know that animator Travis Knight is due to direct. It'll be the first time he's taken on a live action film.

Luther: Idris Elba to return for a fifth series
Poldark returns, but without Ross's bare torso