Honest Teen Returns $1,500 He Found On The Street

What the couple didn’t realize, was that the wallet was laying near the sidewalk in front of their home. When 18-year-old Tyler Opdyke walked by, he knew he could easily walk away with the $1,5oo in cash but knew it would be wrong to keep it. 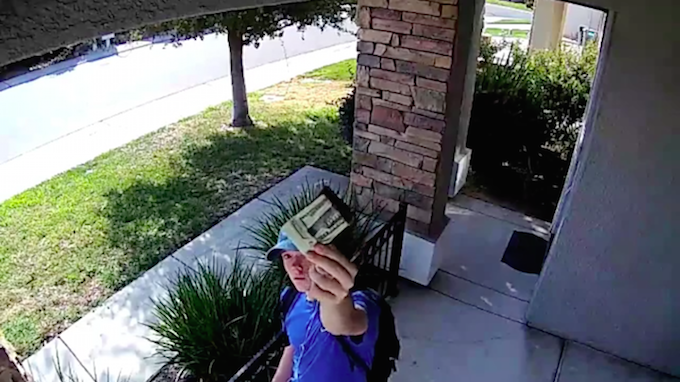 “It was not a hard decision because this could be somebody’s rent money and wasn’t mine to keep,” said Tyler.  “God bless this young man’s heart,” homeowner Melissa Vang said. “This gentleman picked it up and left it at our doorstep after waiting for a few minutes because I wouldn’t open the door (for strangers).” 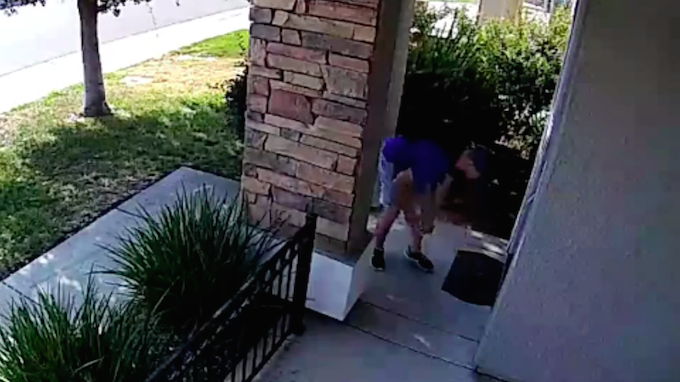 “I later found him. Thanked and rewarded him for his kind gesture,” Vang said. “We hear so many terrible news and barely any good. I think we all need to be reminded that there are still good people out there. His act of kindness cannot go unrecognized.” 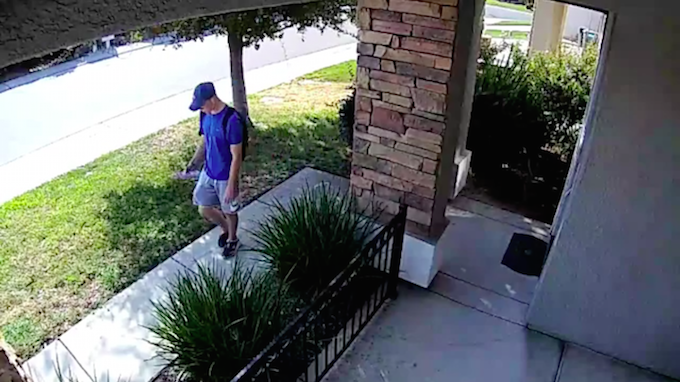 Watch the entire video below to see the awesome thing this honest young man did when he found a wallet on the ground.

What would you do if you found $1,500 in cash? Let us know what you think in the comments below and please SHARE this with friends on Facebook.