A new video from i-D is taking a look at a group of Japanese youth who are embracing the trend of genderless fashion in their lives.

The video features each individual sharing a personal narrative of their own journey to embrace fashion beyond binary gender terms, and what the idea of genderless fashion means to them.

“I saw this Korean model on a shopping channel, and I really liked him. He was really cool,” one participant in the video shares. “It wasn’t until later that I realized she was a girl. I really admired her, and that’s how I got into fashion. I don’t mind people calling me a ‘genderless’ girl. In fact, I’m happy that they do.” 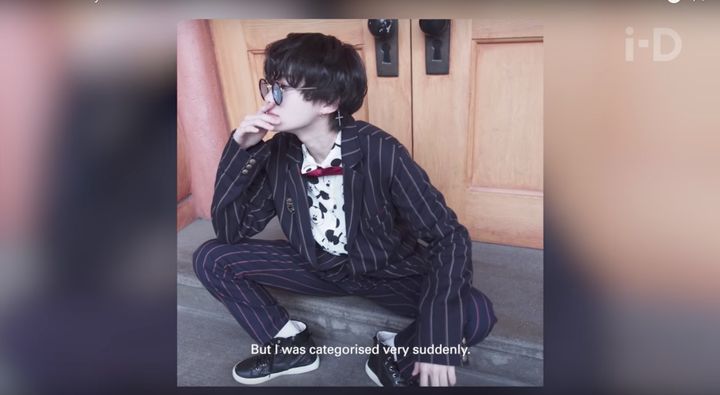 Other people in the video reflect on their own experiences navigating the world as people who present their fashion in a genderless way. The story of one person intersects with issues of homophobia, and people assigned male at birth violating codes of masculinity.

“When I wear tight trousers, they sometimes call me ‘faggot’ or they say ‘isn’t he gross?’ as I walk past,” they say. “But if you care about other people’s opinion you become boring, so I’d rather stand out and be different.” 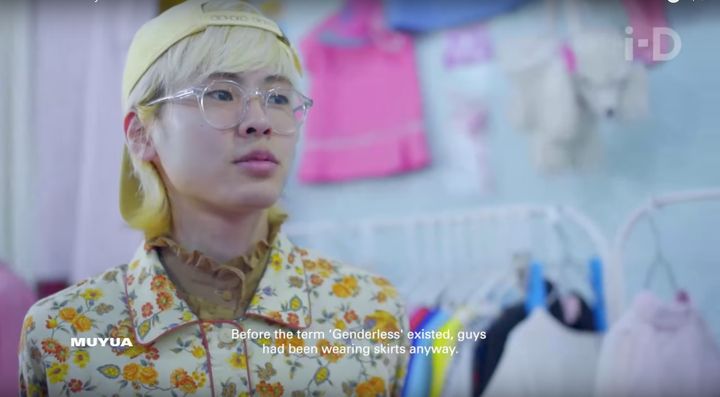 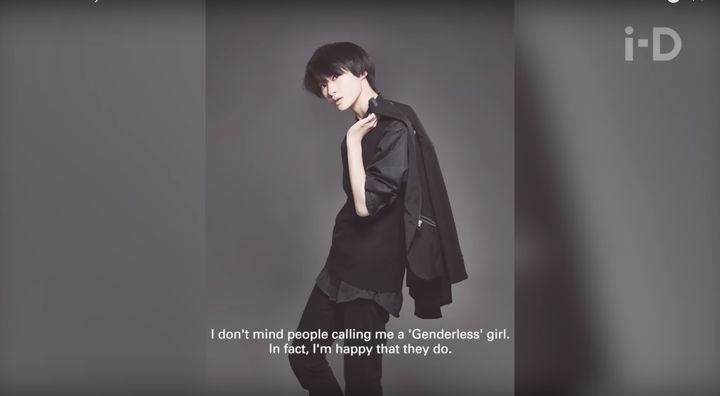 Japan also has a historical relationship with gender that transcends the male/female binary, with the country embracing a “third gender” option in the 17th century called “wakashu” prior to Western intervention into their culture.